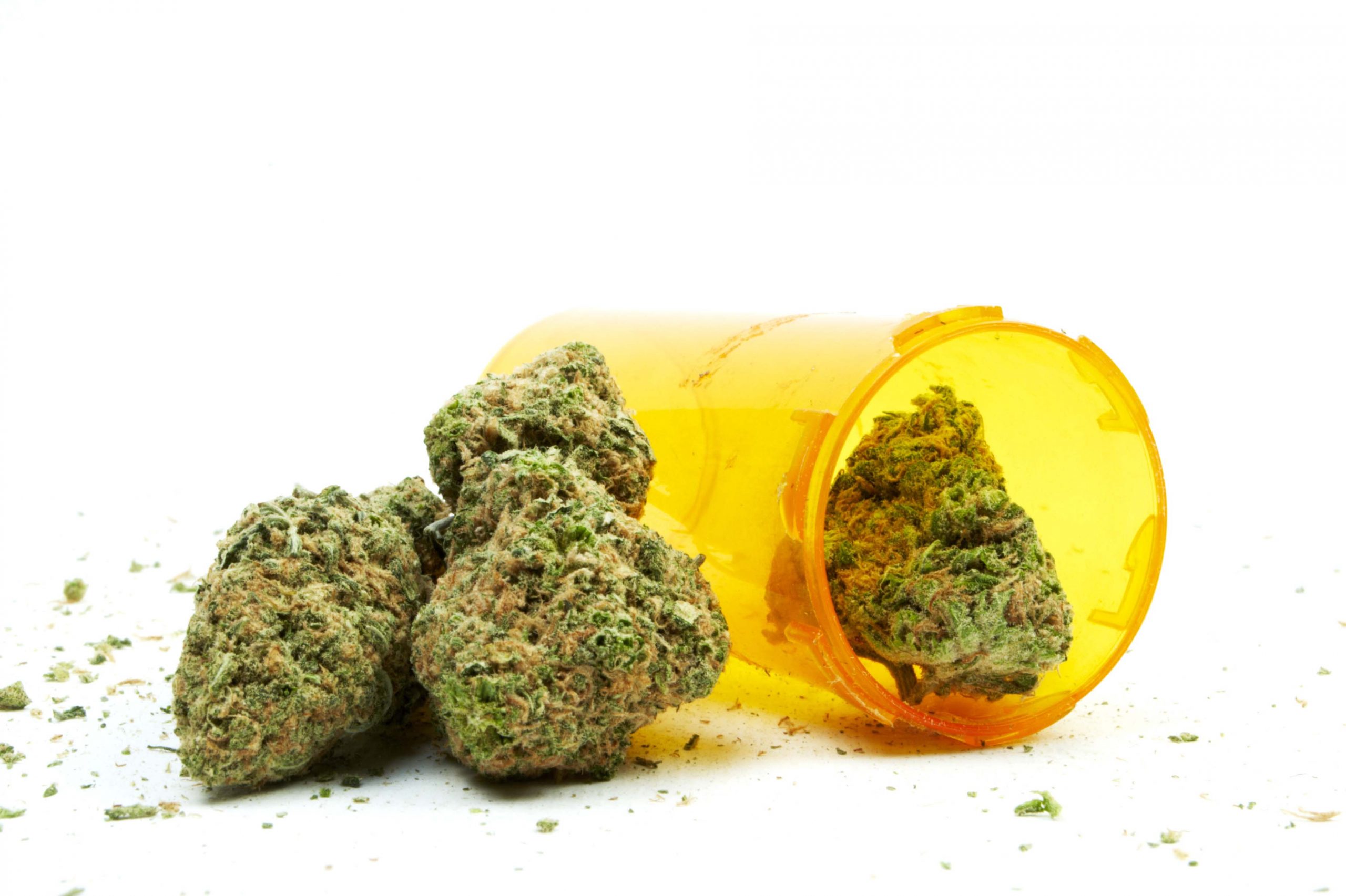 Heroin use and overdose deaths are increasing rapidly in the United States, according to a recent report by the Center for Disease Control (CDC) summarizing data from a number of public health-related datasets.

According to the 2013 National Survey on Drug Use and Health (NSDUH), 4.9 million Americans have used heroin, with 656,188 reporting use in the last year and 184,310 reporting use in the last month. Nearly three-fourths (73 percent) of past-year heroin users are between the ages of 18 and 34 and 70 percent of past-month users are in this age group.

The NHC Brief reports that drug overdose is the leading cause of injury-related death in the United States. There were 43,982 such deaths in 2013. Data from 28 states indicates the death rate from heroin doubled from 2010 to 2013.

However, with respect to marijuana, the 2013 NSDUH reports 184,310 past-month heroin users had also used marijuana in the past month. When this is compared to the total number of past-month marijuana users (19.9 million), you can see that only 0.92 percent (less than one percent) of monthly marijuana users also use heroin.

The CDC recommends that state governments—which play a central role in responding to prevention, treatment and recovery issues—take additional steps to respond to this growing public health problem.

The first step is to “address the strongest risk factor… addiction to prescription opioid pain killers.” Other steps include increasing access to treatment programs, expanding access to naloxone (which emergency medical technicians use to reduce overdose-related death) and making sure that people have more access to “integrated prevention services, including access to sterile injection equipment.” In other words, the CDC is recommending a greater emphasis on harm reduction policies, including needle exchange programs.

The growing acceptance of the medical use of marijuana is also relevant to this problem, as cannabis therapeutics provide a safe alternative to the use of prescription opioid pain relief drugs. Marijuana has proven pain-relief properties, however unlike opiates, it does not affect the medulla—the part of the brain that controls heart rate and breathing.

The impact of opioid drugs on the medulla is what causes overdose deaths from heroin. Hopefully increased access to medical marijuana will help reduce the overuse, abuse and fatalities causing this latest epidemic in both opioid prescription drug and heroin use.